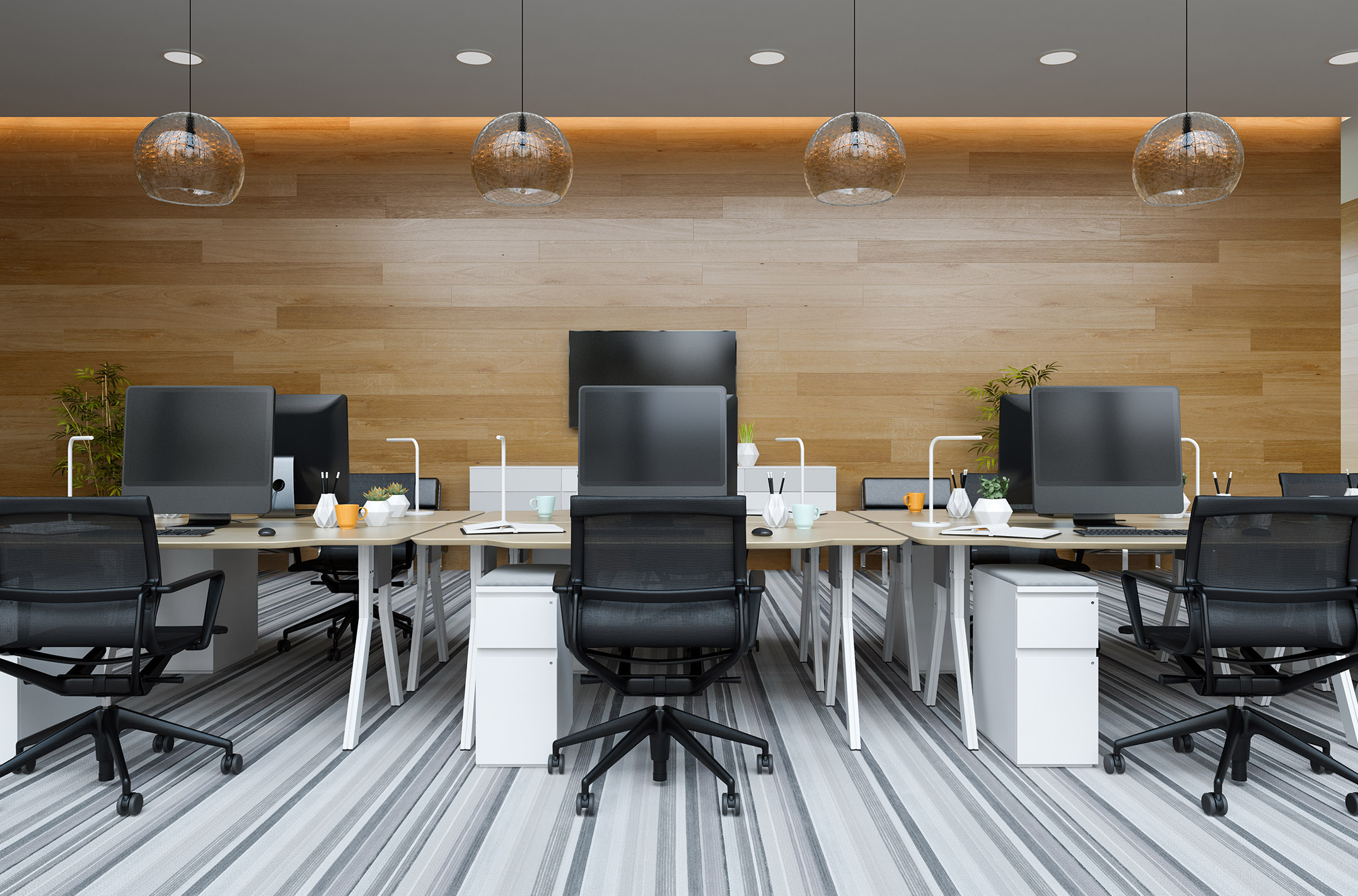 The COVID-19 pandemic has brought the world to a standstill with places of work, schools and educational institutions closed. Restaurants & bars operate on take-away and deliveries only while spas, sporting activities and social gathering places have limited or no access. Working and studying at home is the new normal around the world. The increasing rate of vaccination could be the solution to bringing people out again for work, school, sports and social activities.

The positive outcome of this different world is the increased and heighten level of awareness on hygiene and cleanliness throughout communities. Building designers, property owners and managers have begun to research and implement various Air Cleaning, Purifying and Disinfection systems and equipment to protect the occupants and to mitigate risk of infection of airborne viruses, bacteria and other pathogens. Honeywell electronic air cleaners is a proven commercial air treatment system and has been installed in thousands of buildings.

Today the air inside a commercial building can be more polluted than the air outside. It is full of harmful contaminants and particles, most of which we can’t see. In addition to smoke, dust and pollen, we inhale pollutants such as bacteria, mold, harmful chemicals and fumes. Poor IAQ not only affects employees and customers, but ultimately our business as well. Most buildings constructed after year 2000 are commonly fitted with Air Treatment Systems. Good IAQ is a part of the Green Building guidelines around the world. It works to protect occupants from threats of contamination, whether airborne viruses/ bacteria to mold/ mildew and VOCs (Volatile Organic Compound). 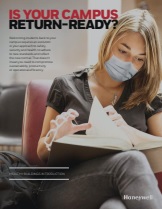 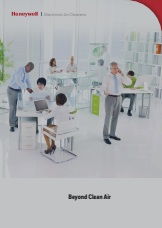 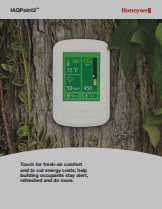 A word about particle size

The particles removed by the electronic air cleaner tend to be very small—less than ten microns. But what is a ten-micron particle? The eye of an average size sewing needle is about 750 microns across, and the dot in the i in the word micron is about 400 microns. Generally, particles smaller than ten microns can be seen only with a microscope, except in very large concentrations, such as a puff of smoke. Your electronic air cleaner can remove even smaller particles that can be seen only with an electron microscope. Although particles one micron and smaller make up only about 20 percent of the total weight of particles in unfiltered air, they account for over 99 percent of the numbers of particles. Because they are so tiny, these particles tend to remain suspended in the air unless they collide with a solid surface. Then they attach by molecular adhesion and stick like glue, staining walls and furniture and coating your air conditioning coils. And of course, some of these particles can cause allergic reactions or simply make the environment less pleasant

First, large particles (dust, lint) are caught by the prefilter(s). Then, as the dirty air passes through the intense high voltage electric field surrounding the ionizer wires, all particles, even the smallest particles down to 0.3 micron are given an electric charge. The air then passes into the collector cell where the alternate parallel plates are charged positive and negative, creating a uniform electrostatic field. Since opposites attract, the charged particles stick to the collector plates, having an opposite electric charge. The precharged postfilter continues to remove small particles from the air. The air leaving the Honeywell air cleaner contains very few particles. 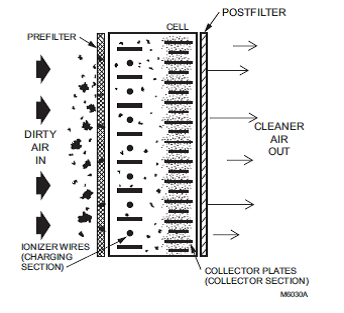 Each time the air circulates through the air conditioning system and Honeywell Electronic Air Cleaner, more particles are removed. These particles are generated by normal activities and also infiltrate from outside.

Little do we know that indoor pollution can sometimes be worse than outdoor. Post COVID-19 pandemic, everyone is aware and rightfully cautious of the threat of airborne contaminants and pollutants which are harmful to the human body. There can be many sources for indoor pollution such as inadequate ventilation or high humidity level that requires electronic air cleaner.

The World Health Organization has now officially recognized that the novel coronavirus can be transmitted through the air via tiny aerosol particles emitted when we talk, cough, or breathe.

This proclamation has led to more questions about airborne transmission of the virus that causes COVID-19. How do we stop that airborne transmission indoor. Experts have identified that air circulation holds a certain key to mitigating the spread of any viruses indoor. Opening windows would be the lowest of cost but that may not be possible in many office buildings and shopping malls. Take a look into the existing centralized HVAC (air conditioning) systems and its fresh outside air intake, along with the type and condition of the air filtration inside the system. The necessary amount of fresh air could be importing contaminants from outside and should be fitted with a high efficiency filter. The Honeywell electronic air cleaner can be fitted after the coarse filter along with UV-C disinfection lamps to ensure that the outside air is cleaned as it is brought in. The Honeywell centralized electrostatic precipitators are installed across the air conditioning systems to further mitigate the issues of recirculating airborne contaminants. Honeywell electronic air cleaners can filter up to 95% of contaminants even down to minute 0.3 microns in size

Browse through our product range to know more about our electronic air cleaners. 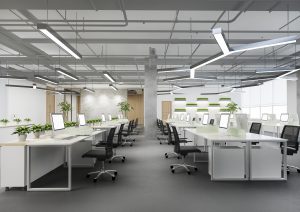 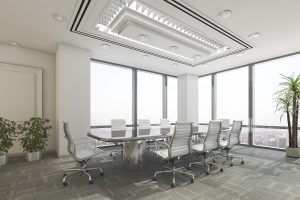 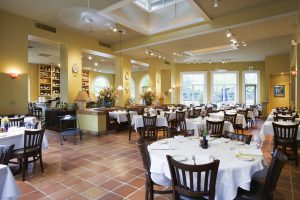 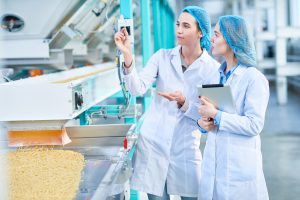 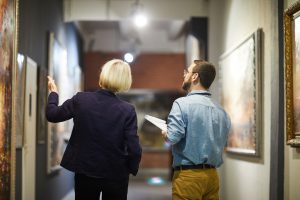 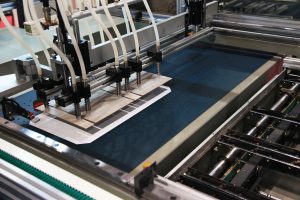 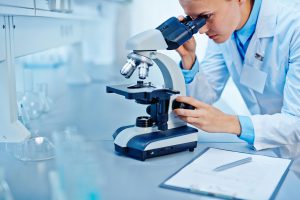 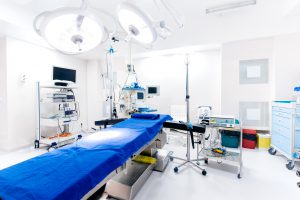 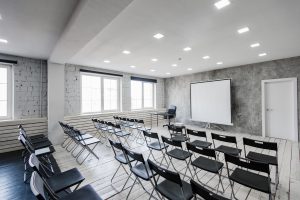 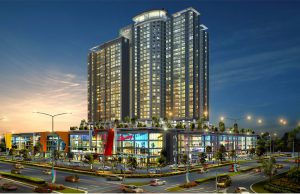 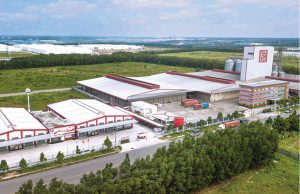 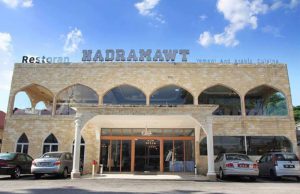 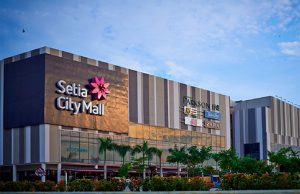 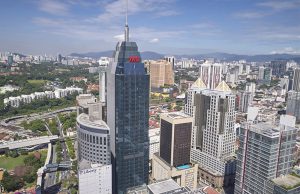 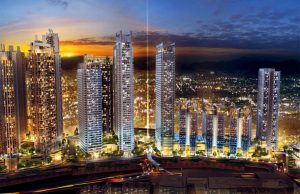 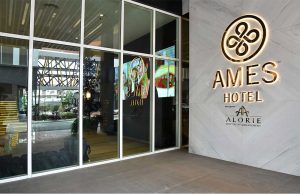 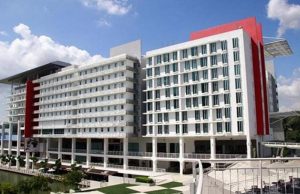 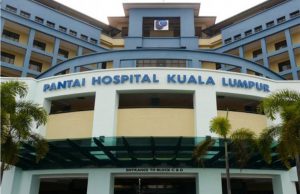 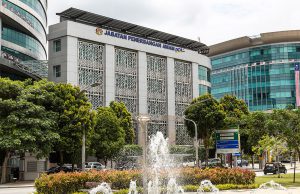 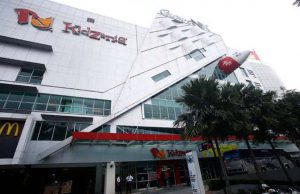